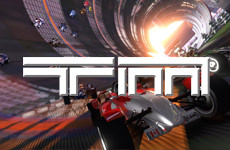 TrackMania is the most entertaining car racing game ever. Millions of players play it in single or multiplayer modes. TrackMania United Forever is the ultimate TrackMania edition thanks to the… 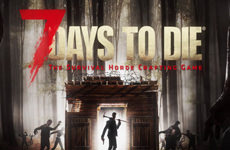 7 Days to Die is an open world, voxel-based, sandbox game that is a unique mash up of First Person Shooter, Survival Horror, Tower Defense and Role Playing Games combining… 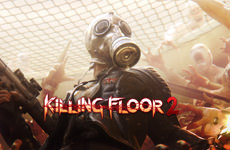